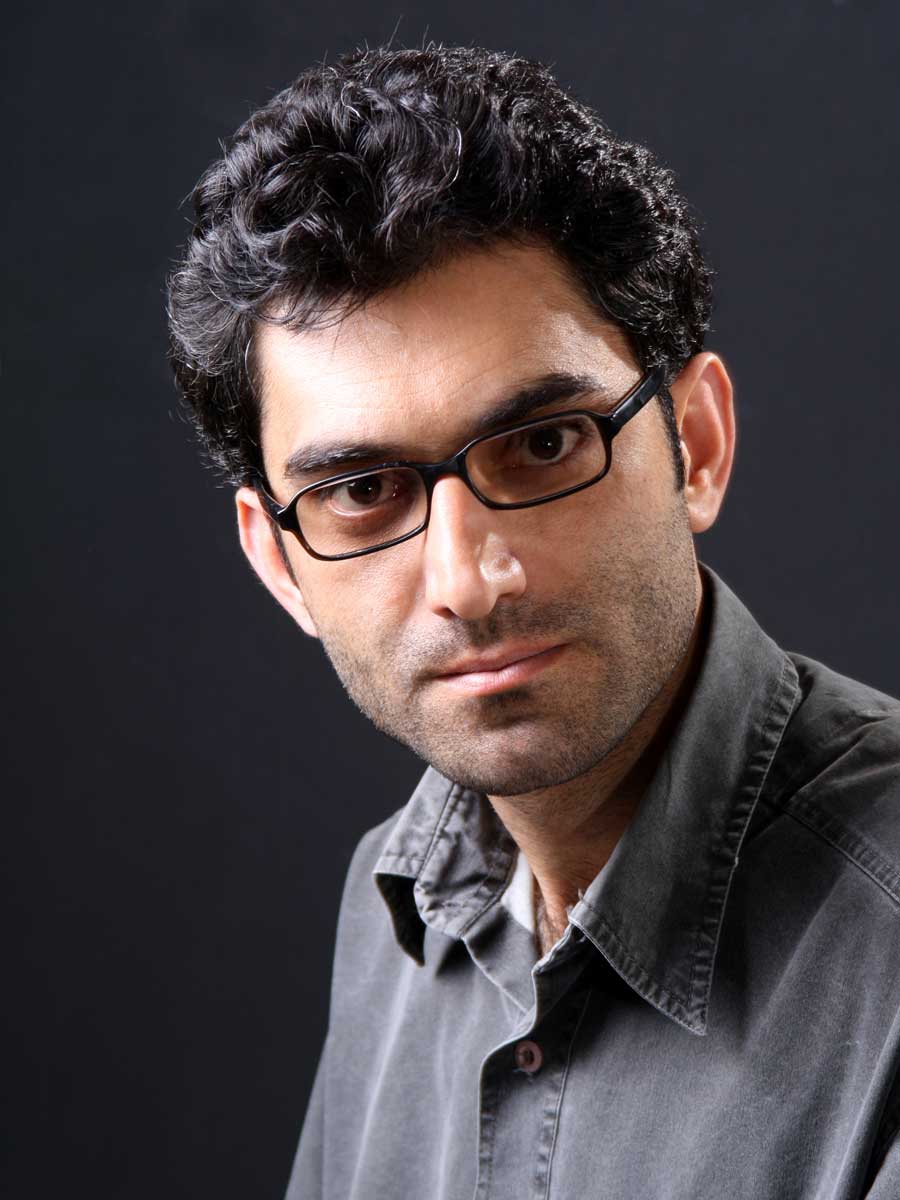 Farzad Jafari refused continuing his education in civil engineering after six semesters in 1999 and due to his interest in cinema; he took free film directing courses at Soore University (Culture & Art) in 2007. His work experience, cooperating as an editor in a movie named “Promised”, which took place at the University of Tehran in 2006, led him to make his first documentary movie called “The Badge”. Raising social issues are among his concerns in documentation.

Farzad Jafari also cooperated to found “KIANA Sociocultural NGO”, an active group in child labor and street children area and he’s been a member and the CEO of “KIANA NGO” for several times. His other activities include making teaser, industrial and advertising documentaries and photography.