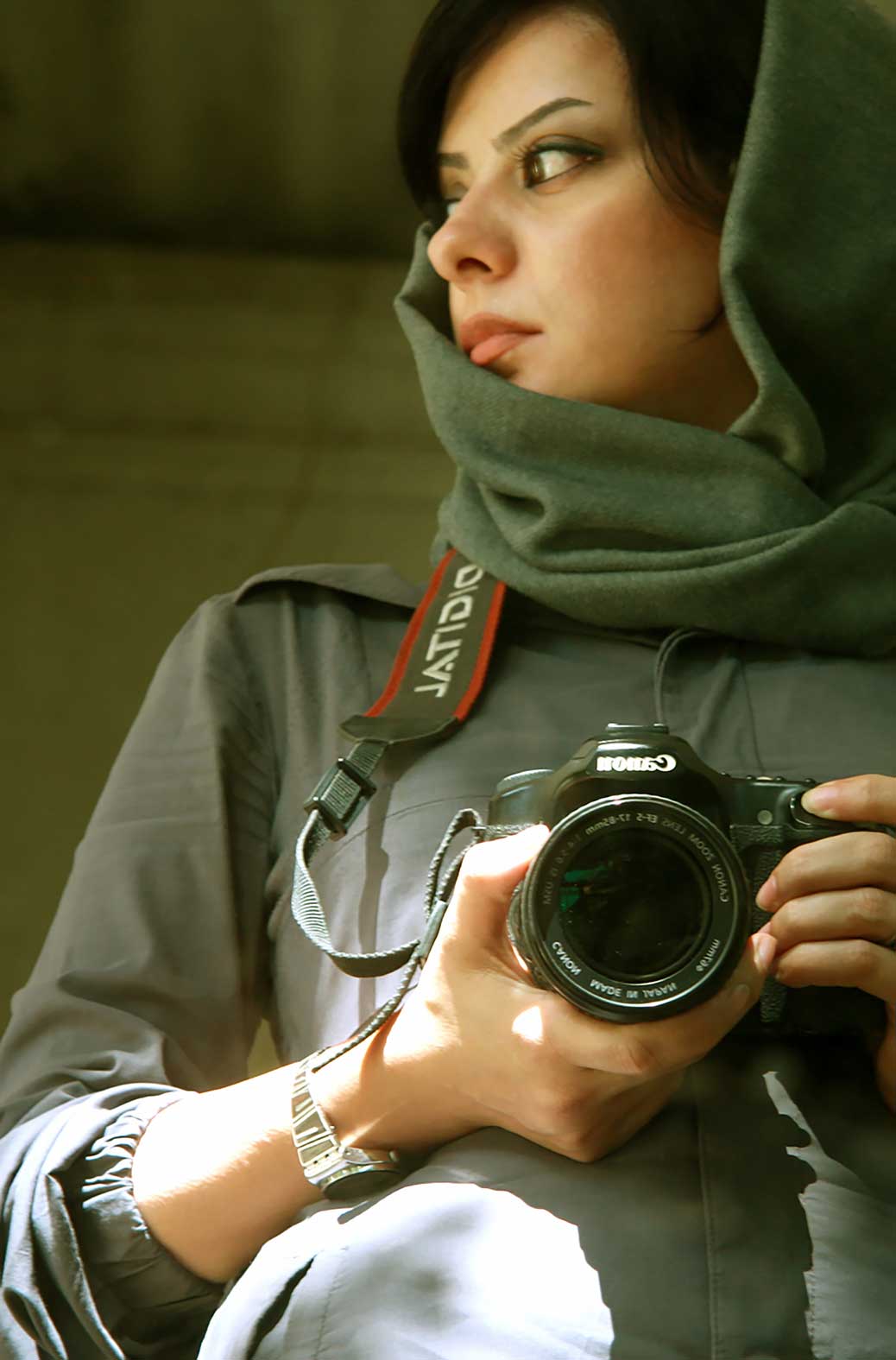 Elham Asadi is a Filmmaker, photographer and researcher. She started her filmmaking carrier after attending Abbas Kiarostami’s film Workshop and making her first short film called “Green is the Color” back in 2007.

Her other film, “The Poot” was selected for the main section of the IDFA Film Festival and won the best short documentary film at the Full Frame Documentary Film Festival in America. Her first feature length documentary, “Sign” has been released by “Nashr-e-Javan” in Iran. Asadi’s other activities include photography, design and graphic, industrial filmmaking and researching for German ZDF channel’s documentary projects or judging the free film section for the “Jashn-e Tassvir-e-Sal.