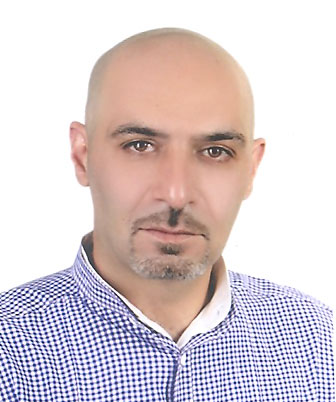 Mohammadhossein Jebelijavan, employed at Islamic Republic of Iran Broadcasting in 1996 and initially began his activity as a coordinator and then as a production manager. He has also produced many reports for television since 2001.

He started directing documentaries in 2003 along with compiling, researching and writing. Jebelijavan has collaborated in the TV programs “Tehran’s Morning“, “In the City“, and “Returning Home” on the Tehran Network and “Hello Doctor” on the Education Network so far.