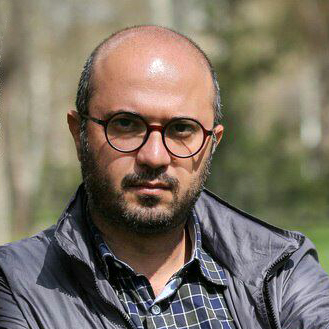 A year later he made his first short feature film “Dandelion”, at the same school. Dandelion won the best director, the best cinematography and the best movie award in the first round of “Mehr Quest” student competition.

However soon after, the complex and pristine world of documentary movies attracted him and at the same time he studied photography at the University of Art and received a master’s degree as an art student.

His other activities include making teaser, industrial and advertising documentaries and photography.

Morteza Payeshenas joined The Iranian Documentary Filmmakers Association in 2008 and has been elected as one of IRDFA board of directors’ members in current round (13th).