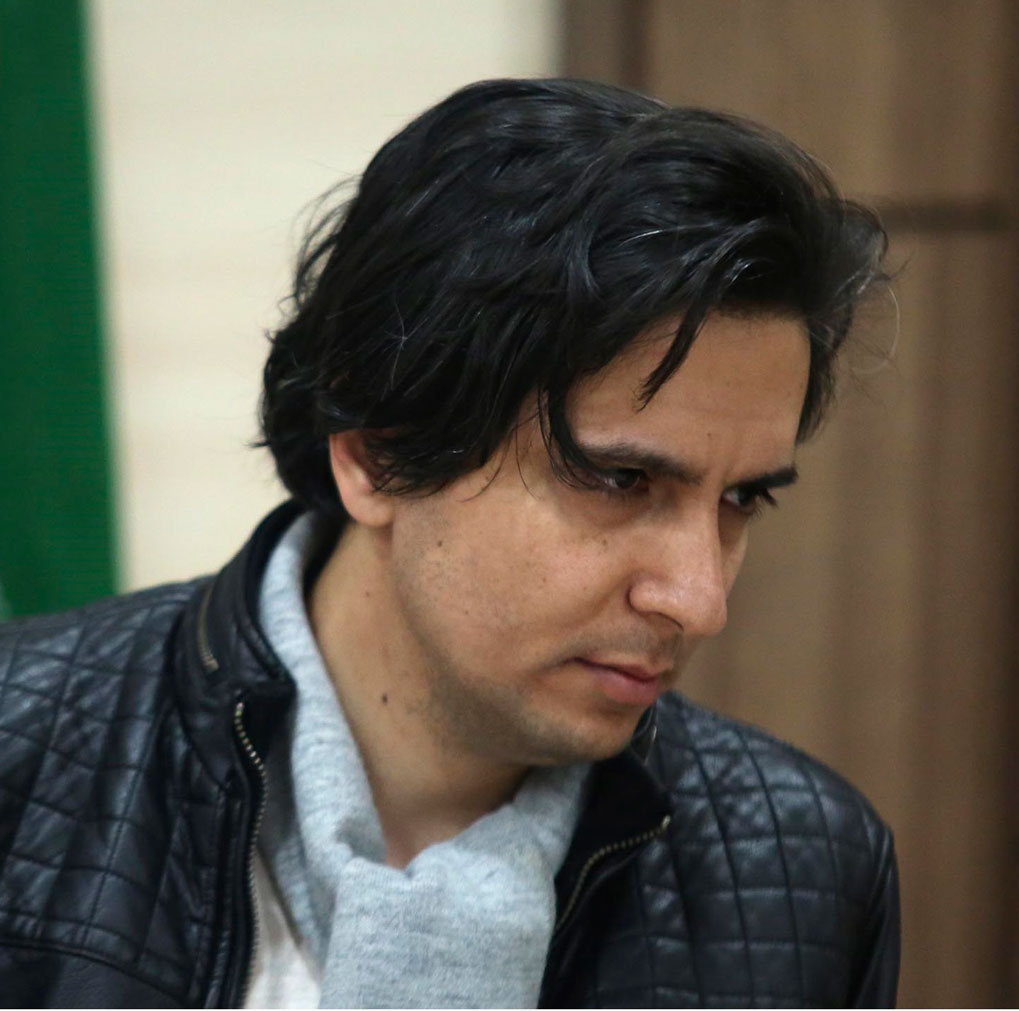 Milad Khaleghi Manesh started his activity as an editor and sound editing  for films, TV series and documentaries in 2004. He studied filmmaking at “Young Cinematographers Association” while he was studying software engineering.

Attention to environment and social problems and interest in documentary cinema, led him to focus more on Documentary filmmaking and away from his field of study. Developing cinematic facilities and integrating them with software engineering, was his constant concern.

His other activities include making short films, commercials and producing for television.

He was also manager and a member of the selection committee of the Corona&Me Festival in 2021 in iran.