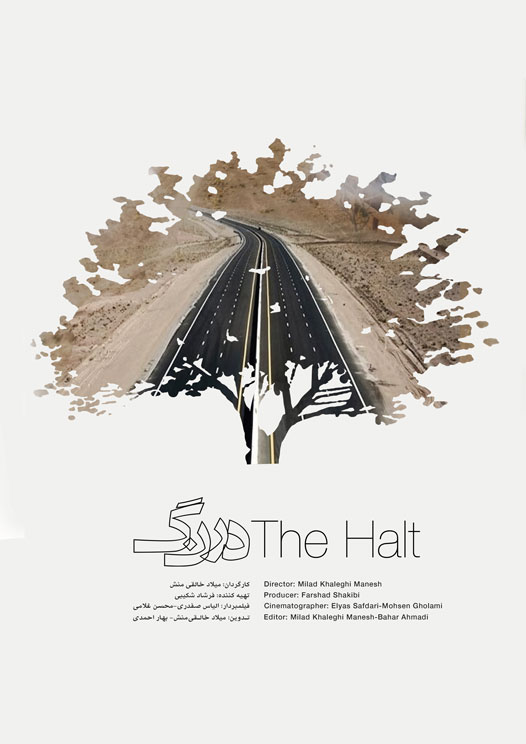 The documentary series “The Halt” deals with some of Iran’s social problems in thirteen thirty-minute episodes. The series’ production began in 2011. The documentary “Tree of Life” of this series is about the destruction process of the oak forests in Zagros Mountains and its impact on people’s lives of the region and the “Three Looks” deals with three major robbery cases in Mashhad.