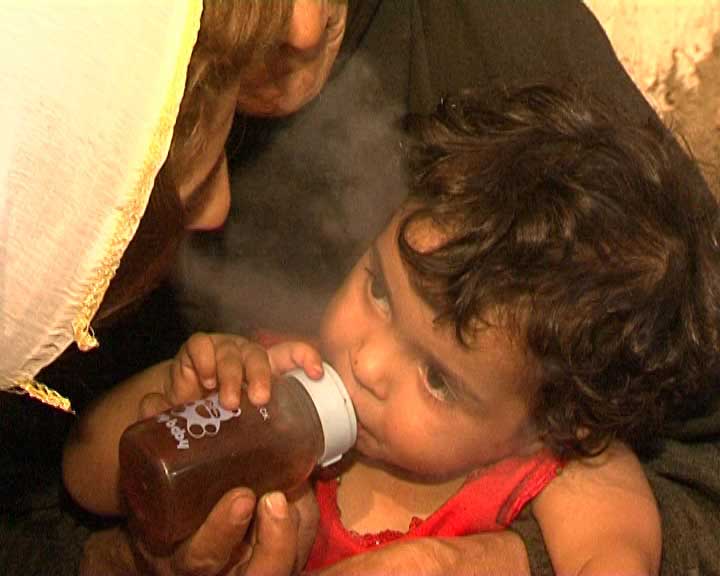 The documentary series “My Iran” or “The Glassy Lie” was produced in 31 episodes, deals with the subject of addiction and its harms in 31 provinces of the country, from 2011 to 2016. A documentary film entitled “Under the Skin of the City” was made out of this series.